Free Shipping on Orders Over $50

In our ambassadors’ blog series, we’ll introduce you to the awesome people who taste the adventure every day! Our next trailblazer is Timothy Olson, an ultra-runner, father, and husband based in Boulder, CO. 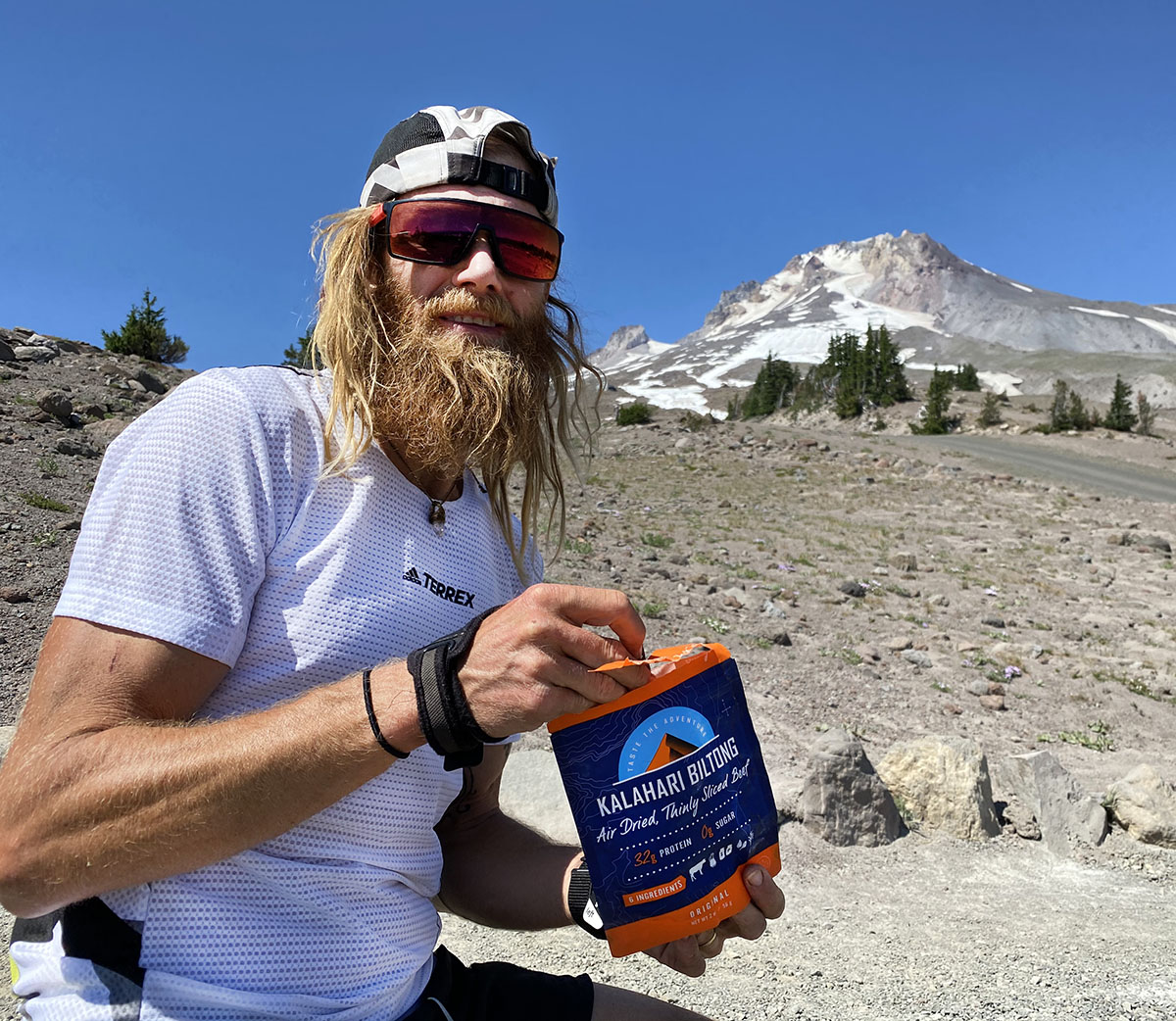 How does Kalahari fuel Timothy’s adventures?

Biltong and Crisps were an integral piece of Timothy’s nutrition while running the Pacific Crest Trail in July 2021. Because of the subtle flavors, high protein content, and no sugar or artificial ingredients, Original BIltong and Crisps became his favorite refuel snacks both on the trail and in his recovery. His whole family enjoys Kalahari, packing their bags full of snacks for outdoor adventures like day hikes, camping trips, and more. Timothy values Kalahari’s superior nutrition, often integrating biltong and crisps into his meal prepping and dinner ritual.

"It's what jerky should be! Tender and it actually tastes like beef! " 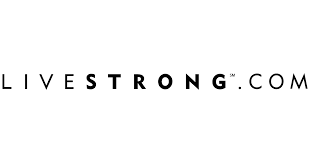 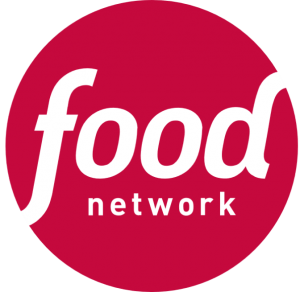 Kalahari Snacks began after the adventure of a lifetime, when best friends traveled to South Africa and raced 175 miles in an Ironman and Ultramarathon within a week. There we discovered the age-old traditions of crafting and preserving beef with simple ingredients.

Since then, we’ve been rooted in our mission to share these styles and elevate the way people experience food.